Checo Pérez, the first Mexican to reach the podium at home 0:50

(CNN Español) – Sergio “Chico” Perez finished third at the Mexican Grand Prix this Sunday after a tight race in which he wrestled from the first laps with Mercedes’ British driver Lewis Hamilton.

With third place, “Checo” Pérez made history by being the first Mexican Formula 1 driver to reach the podium at the Mexican Grand Prix.

“Red Bull Max Verstappen’s driver claimed his third win of his career at the Mexican Grand Prix, ahead of Mercedes’ Lewis Hamilton and Red Bull teammate Sergio Perez, who became the first Mexican driver to climb to the Formula 1 podium in his home race,” Note Formula 1 on their website.

Verstappen started in third, but a few seconds into the race the Dutch driver finished first. From that moment on, the Red Bull driver did not give up this position until he won the Mexican Grand Prix.

Verstappen continues to lead the Drivers’ Championship with 312.5 points; Hamilton follows with 293.5; And third, Valtteri Bottas (from Mercedes) with 185 points.

Meanwhile, the constructors’ championship was tightened: Mercedes took first place with 478.5 points and Red Bull was second with 477.5 points. 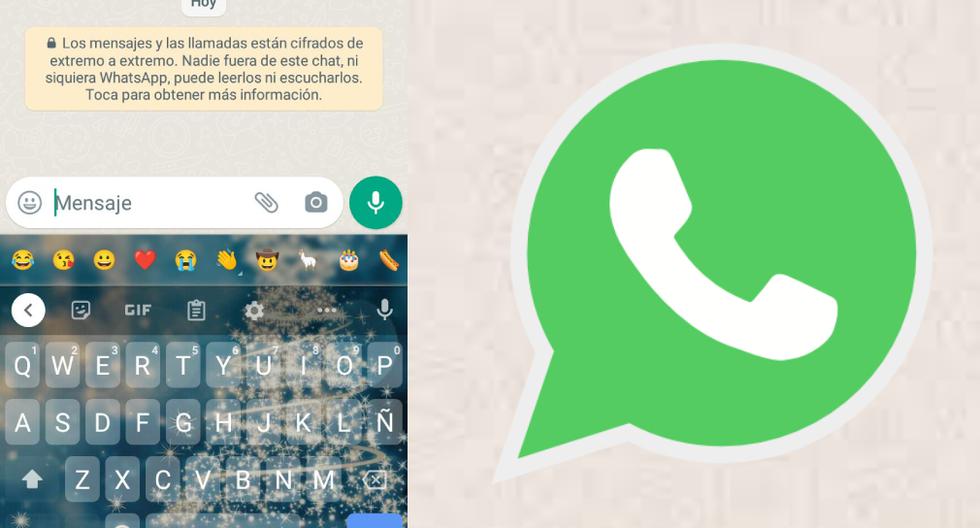 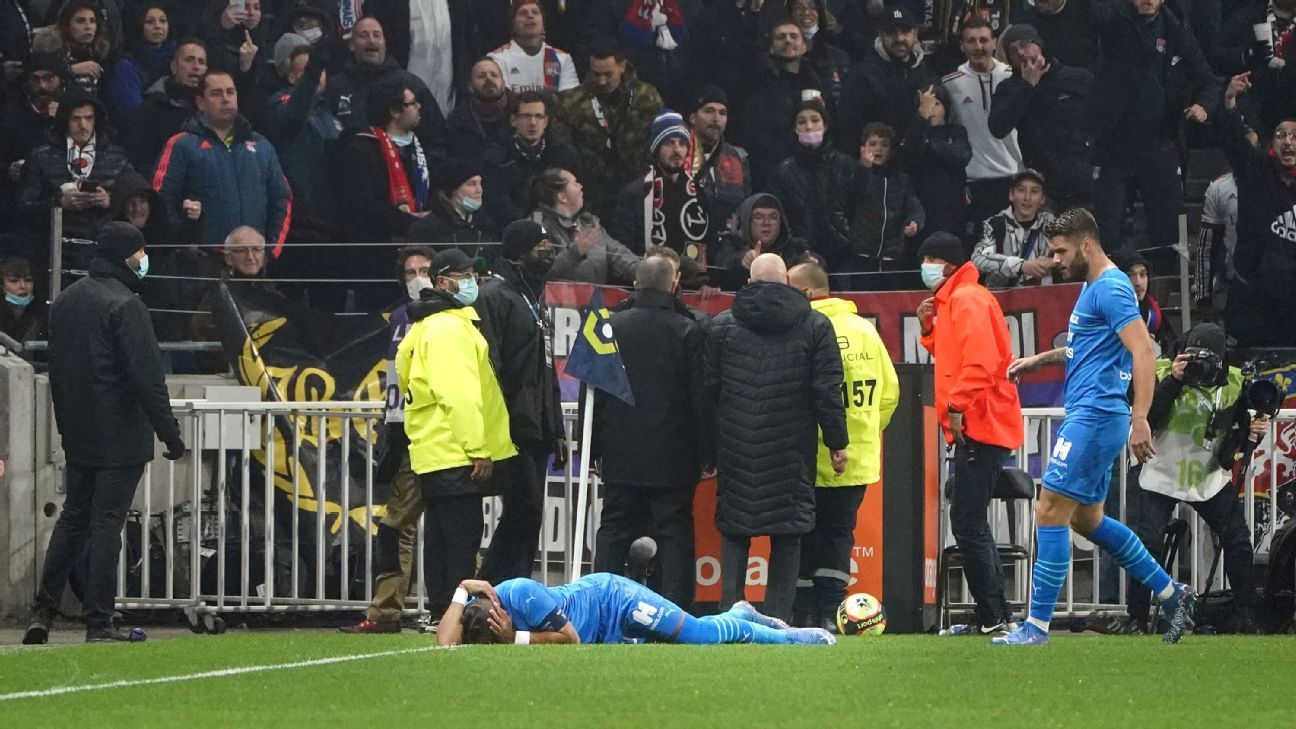