The presidents of the Dominican Republic, Costa Rica and Panama yesterday proposed urgent measures in favor of Haiti, including disarmament and pacification of the population, as well as enhanced security, in order to hold free and transparent elections in that country.

In a joint statement signed yesterday, Luis Abenader of the Dominican Republic. Carlos Alvarado of Costa Rica and Laurentino Cortizo of Panama made a special appeal to the United States to join forces in a common solution to the immigration problem.

“We reiterate our deep concern about the challenges posed by the political, economic, social, food and security crisis in the Republic of Haiti,” stated in the document they propose to the international community with the participation of the Haitian authorities, to participate immediately in the development and implementation of these measures.

The proposals also suggest that the international community, with the support of organizations such as ECLAC and the United Nations Development Programme, submit a comprehensive plan for the sustainable development of Haiti, as well as fund a community-based program for watershed restoration, reforestation and ecosystem restoration to contribute to job creation.

“We highlight the importance of the Alliance countries stimulating economic growth, which has directed us to the Ministers of Foreign Trade, in coordination with the Dominican Republic and with foreign trade, in coordination with the European Republic and with actors sharing the private sector as a key ally, to schedule this meeting before the end of 2021.”

The joint declaration was signed at the Presidential Palace of Las Garzas, located in the old city of the Panamanian capital, across from the Gulf of Panama.

Other topics
The leaders expressed their concern about the unprecedented increase in irregular migration flows in these three countries, and considered an urgent necessity to immediately address the phenomenon, within the framework of a comprehensive approach and with the joint responsibility of all the countries of the region, whose path of origin, transit and destination was formed, so they cannot face this challenge in isolation from others.

The leaders also recognized the value of solidarity and regional cooperation as a way to share best practices and seek solutions to the common challenges they face.

They suggest identifying strategic areas of cooperation and lines of action that favor an effective response to the post-Covid-19 recovery process.

They also urged developing countries to increase the mobilization of concessional one-time financing for post-pandemic recovery, as well as increase the quality and quantity of financing for climate adaptation and digital technology transformation.

It also revealed vulnerability to the significant challenges of climate change, pollution and biodiversity loss.

The leaders also expressed concern about the critical state of politics and the deterioration of human rights in Nicaragua, and agreed that the evolution of the electoral process to date did not meet the guarantees of free, fair, inclusive and transparent elections, among others. Issues.

On September 22, in the framework of the Alliance for Development in Democracy, the three Presidents issued a joint statement expressing their deep concern about the crisis that Haiti is going through and its increasing impact on the region, in particular. The consequences of dangerous migration and called on the international community to find solutions for that country.

Returns.
The president was due to return to the Dominican Republic after midnight on a commercial flight of the Panamanian airline “Cuba”. 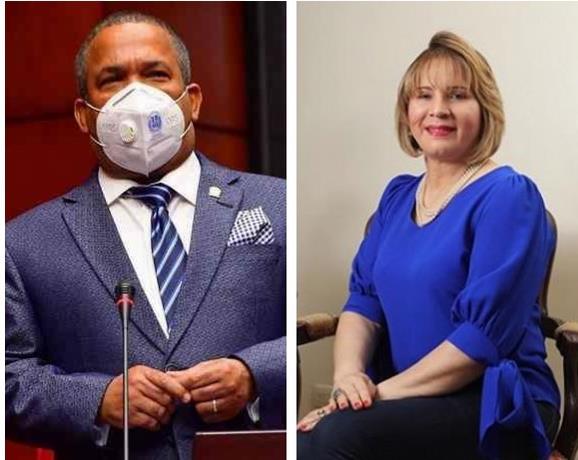 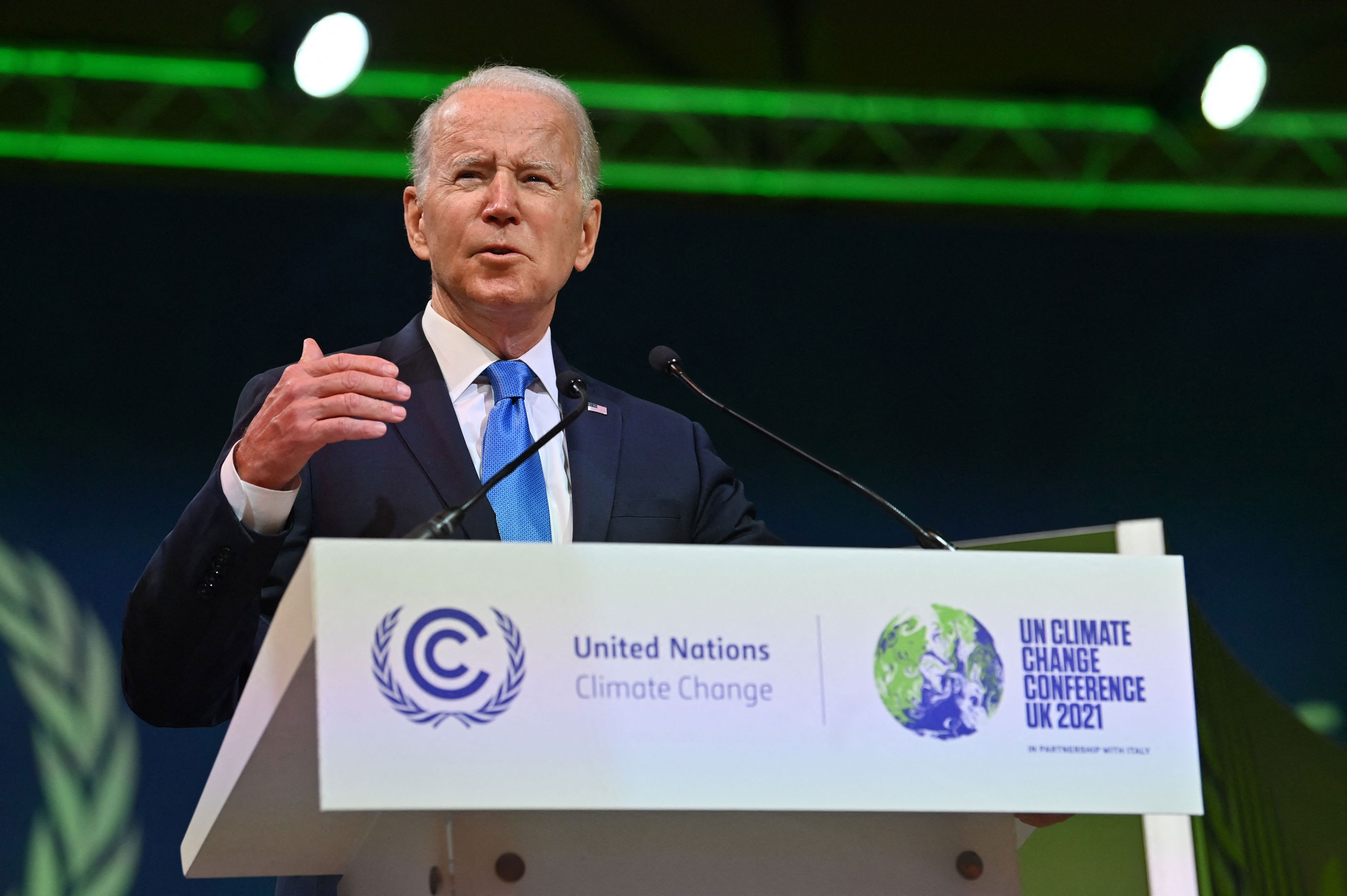 World leaders gathered in Glasgow to try to save the planet 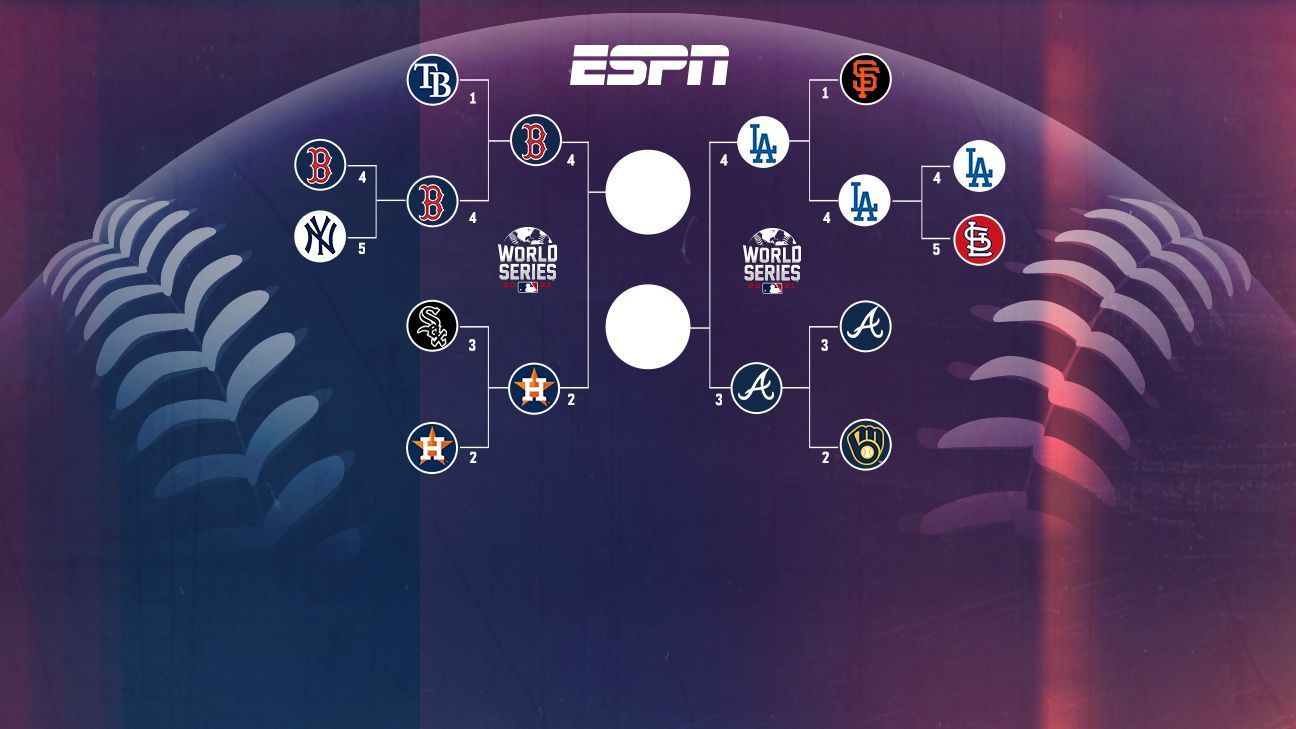