After two and a half hours of meeting, meeting the president Andres Manuel Lopez Obrador and the United States Secretary of EnergyJennifer Granholm, where the Mexican government clarified the details of a file electrical repair and the country’s new energy policy.

On his Twitter account, the President emphasized that understanding, respect and cooperation for development prevailed during the meeting with Granholm.

I had a friendly chat with the United States Secretary of Energy, Jennifer Granholm. We deal with matters that concern our peoples and nations. Respect, understanding and the will to cooperate for development prevailed.

Read also Members of the US Congress against electrical reform

I had a friendly chat with the US Secretary of Energy, Jennifer Granholm. We deal with matters that concern our peoples and nations. Respect, understanding and willingness to cooperate for development prevail. pic.twitter.com/v5EvQvfZG7

On leaving the meeting, the National Energy Minister, Rossio Nahle, said the meeting went well and dismissed electrical reform as a US concern.

“It was a very interesting dialogue, very respectful of the energy policy of the United States and Mexico, and a brief description of the reform that we presented, which is very good and everything is very good with respect, like everything else.

I insist on any concerns expressed by the US government?

Nahil noted that it was a very respectful high-level dialogue that highlighted the good relationship and cooperation with the US government.

Read also “We are not looking to destroy the CFE,” the industrialists reassured before Manuel Bartlett in the debate

At the conclusion of the meeting between President Andres Manuel Lopez Obrador and US Energy Secretary Jennifer Granholm, his counterpart in Mexico, Rocio Nahle, commented to the media a little about the dialogue that took place.
Video: Alberto Morales – EL UNIVERSAL pic.twitter.com/1bSDyU1vlV 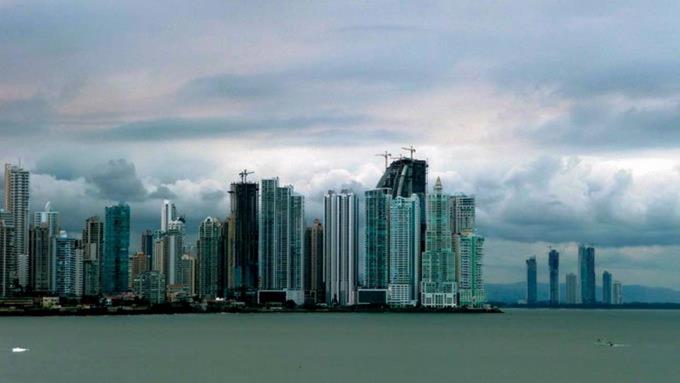 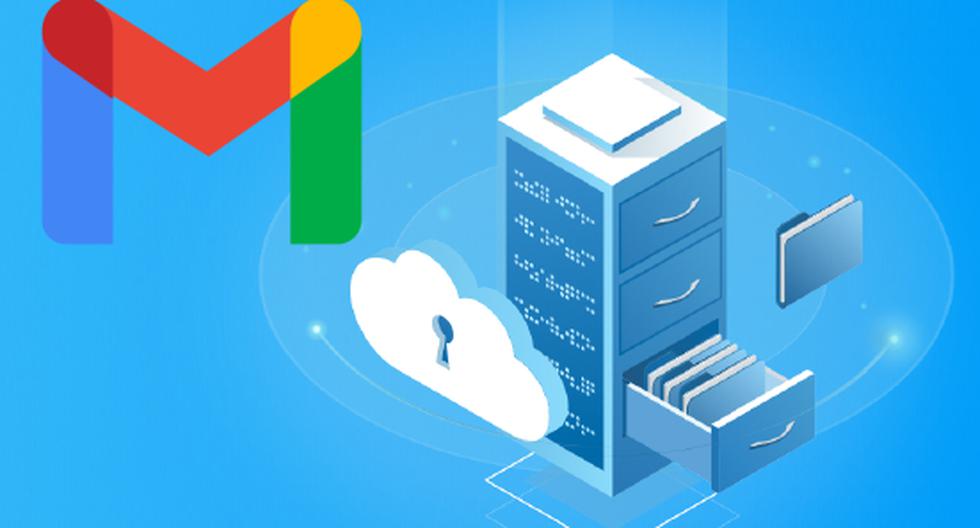