The superiority of the EA Sports video game over its competitors is well known, but by 2022 the Japanese group Konami wants to oust them and that’s why they introduced the eFootball 2022 video game. The problem is that the low quality of the images appears Lionel Messi And Cristiano Ronaldo Like monsters and audience like a zombie movie.

Those who had the “opportunity” to play did more by sharing images and animations on social media platforms, which went viral.

The eFootball video game is Konami’s free successor to Pro Evolution Soccer and was released this week. It didn’t take long for her to be classified as The worst ever According to Steam 250, which gives games a certain score according to positive or negative user reviews.

eFootball currently has a score of 8%, which is the lowest score in Steam history.

The counter-record was held by the car racing video game Flatout 3, which took 15% in 2011.

Among the critical comments can be read that “it is impossible to find someone who really believes that this is a good game.”

Another reviewer wrote, “This is a joke.” “The worst soccer match I’ve ever played. It’s just a mobile game. The ball weighs 100kg, the connections between players are chaotic, and nothing good. It’s a pity.”

“I unsuccessfully watched four men standing looking at a ball because the computer decided they shouldn’t receive it,” says another review.

Konami had to issue an apology for the game’s dismal results and that it became the target of ridicule on social media just 24 hours after its release.

The official eFootball account posted on Twitter, “We are very sorry for these issues and want to assure everyone that we will take all concerns seriously and strive to improve the current situation.”

Check out the fun videos and photos that some users have shared:

Ansu Fati running with his hands back

The faces of Messi and Ronaldo

Video: The cat was caught in the cold, but a hero came to his rescue 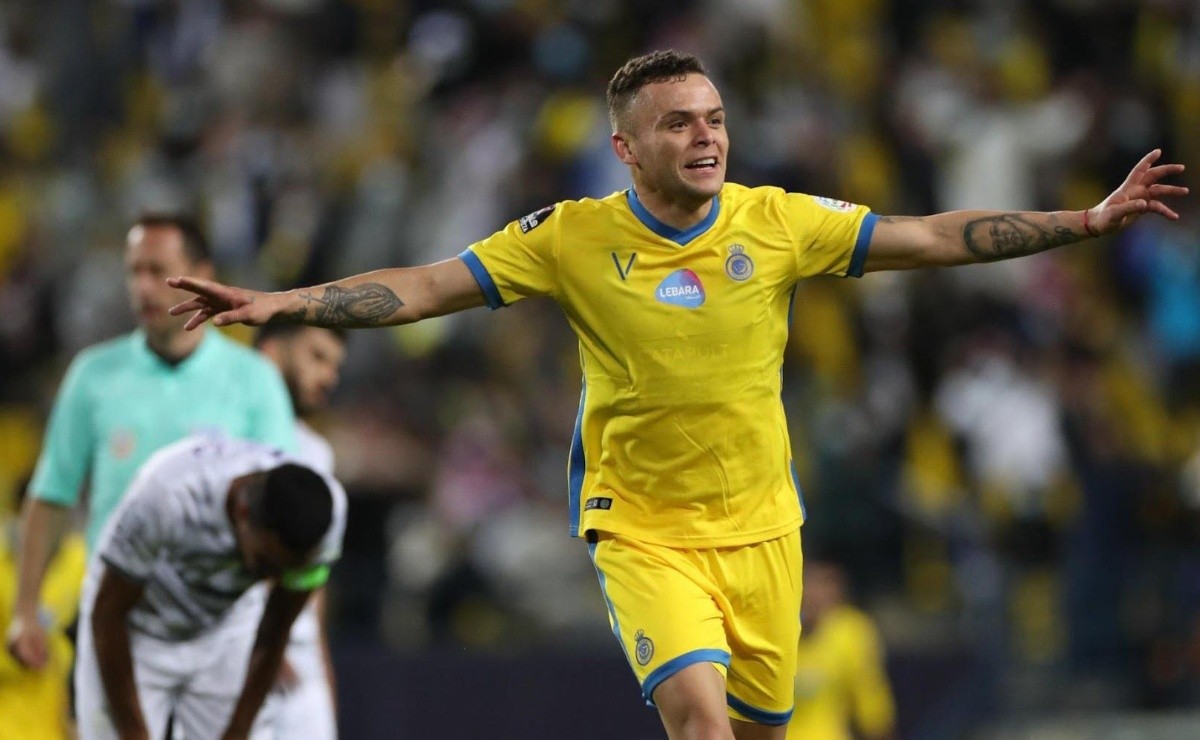 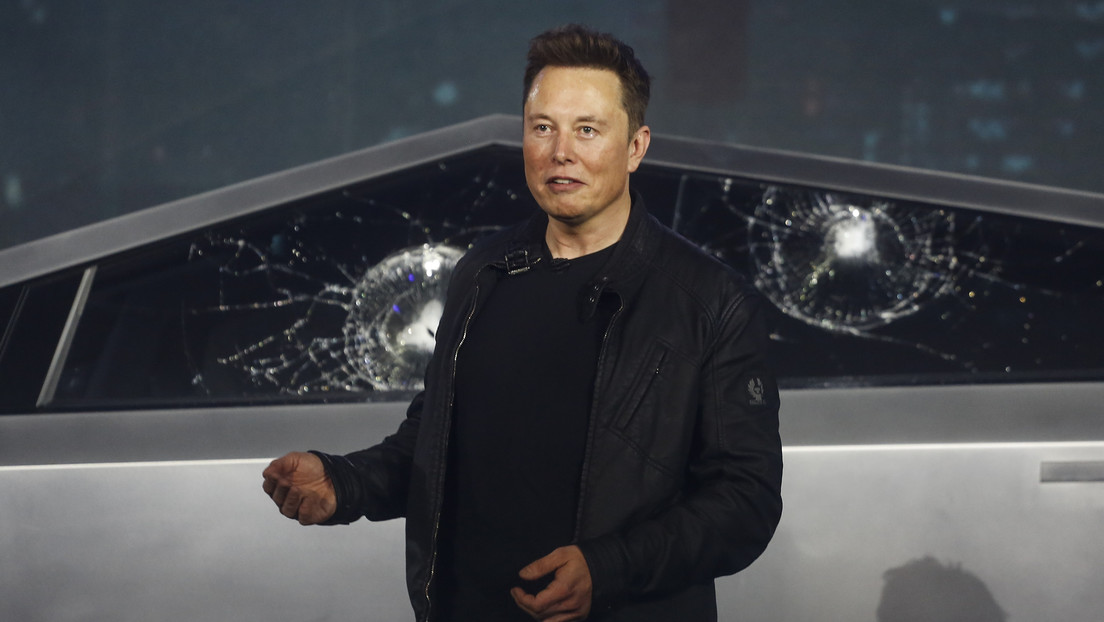 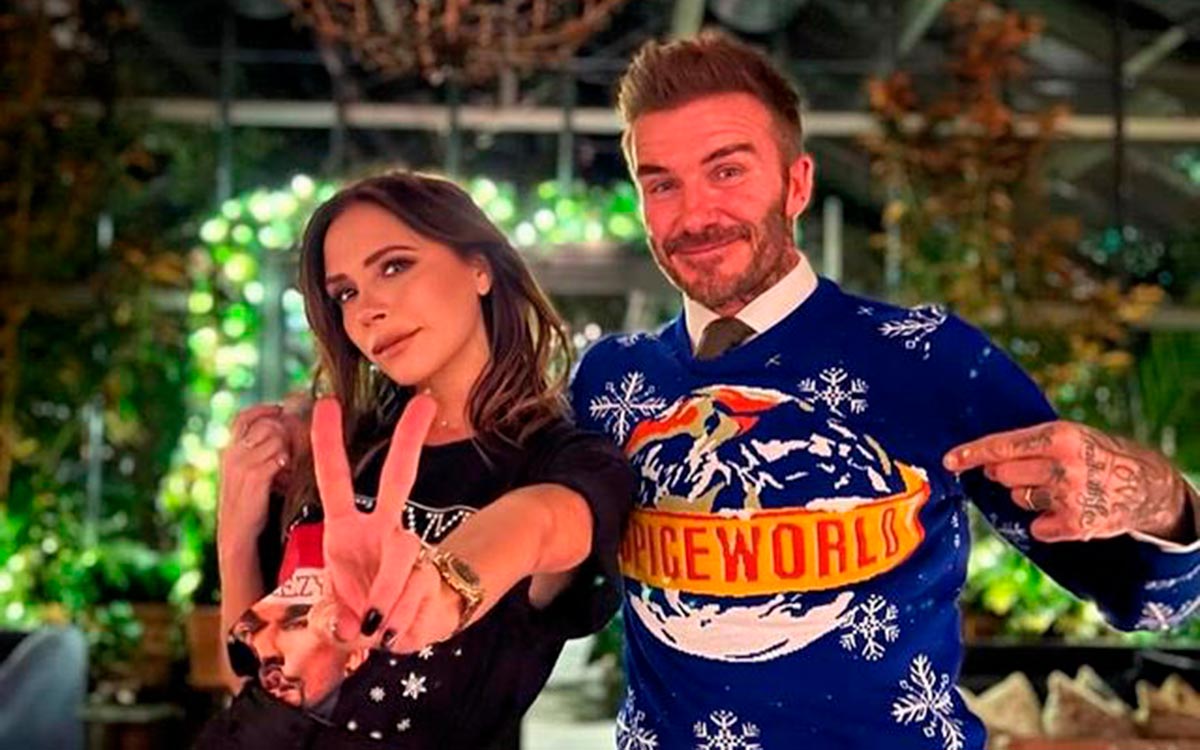 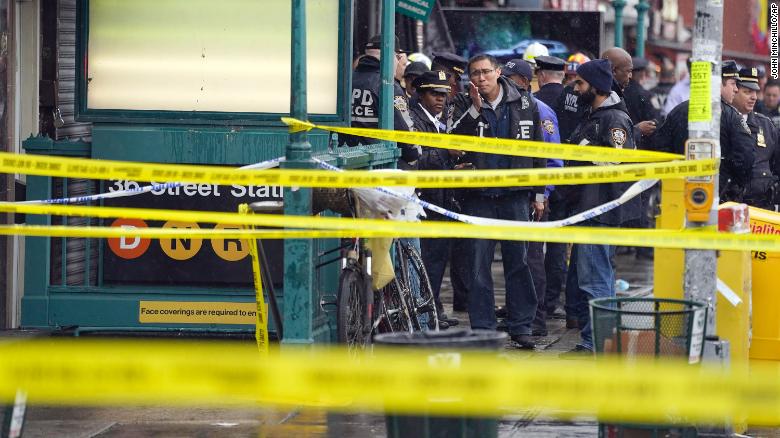