Carlos Marin, singer of Il IDivo, died on Sunday at the age of 53, the singing group announced.

The group said in a statement on social media that Marin “will be missed by his friends, family and fans.” “There will never be another voice and soul like Carlos,” he added.

Il Divo said he was praying for Marin’s recovery after he was awake this month, leading the group to postpone their Christmas tour.

Marin was born in Germany, but moved to Spain at the age of twelve. As the group’s baritone, an opera quartet that fuses the genre with pop and Latin music, he has performed alongside pop singers such as Urs Buhler and David Miller, and pop singer Sebastien Izambard.

“Singing is my way of feeling how I feel, and the way of my life,” Marin stated on Il Divo.

“Singing is what makes me feel alive, so thank you for letting me continue living what I love.”

And the Spanish newspaper, “El Pais”, reported that Marin fell ill during the British tour and was admitted to a Manchester hospital, where he fell into a coma. The diagnosis has not been announced.

His songs include “Return to me”, “The time of our life” and “I believe in you” which is a duet with Celine Dion. It also features a cover of Adele’s “Hello” theme.

Il Divo has sold more than 30 million records and has accumulated 160 gold and platinum records in more than 30 countries, according to the group’s page. 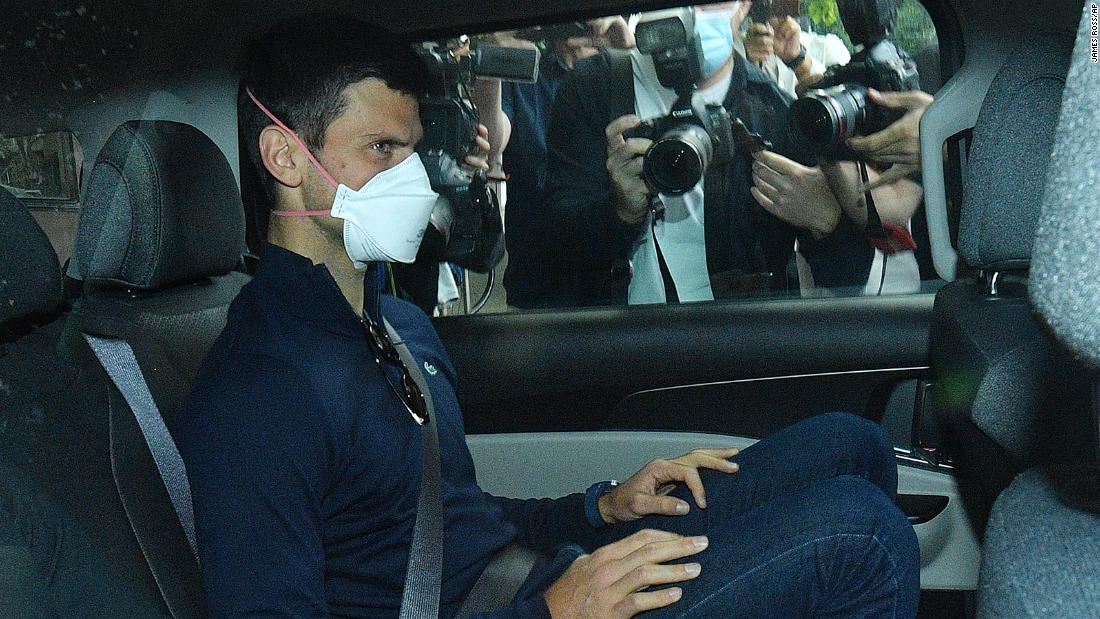 What we know about the appeal hearing 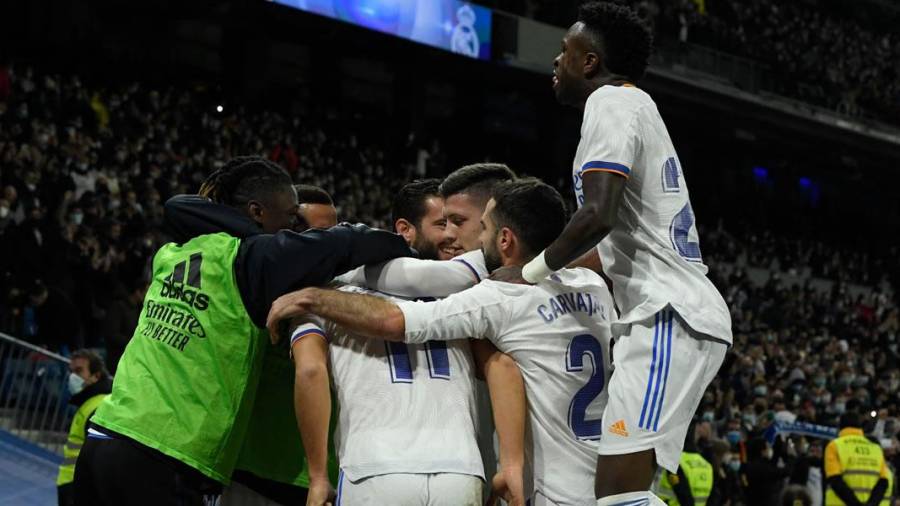