the Department of Transport and Public Works (DTOP) Extended to January 31 this year The validity of vehicle licenses and tags that expired in December 2021.

Through a press release, the secretary of the said agency, Eileen Velez VegaHe explained that he signed Resolution 2022-01 due to the lack of signs across the island.

Resolution 2022-01 was signed in order to offer more options to citizens who are not yet able to obtain the sticker and thus provide more tools for the benefit of drivers who use our public roads on a daily basis. As it is generally known, the COVID-19 pandemic has affected all production areas, in the same way, the island-wide poster distributionThe official said.

Due to the high demand in the sale of posters resolution also The 2022 card is allowed to be sold at official inspection stations Until January 31, 2022.

With this decision, Selling cards at inspection centers joins the island-wide gatherings Velez Vega explained that according to Regulation No. 7831 known as the “Regulation on the Sale of Vehicle License Cards by Official Inspection Stations” they were the only ones authorized to sell cards in 2022.

The new decision was added to the one signed by the secretary on December 28, which states that car licenses and cards expire in January 2022 and will remain valid until February 28, 2022. 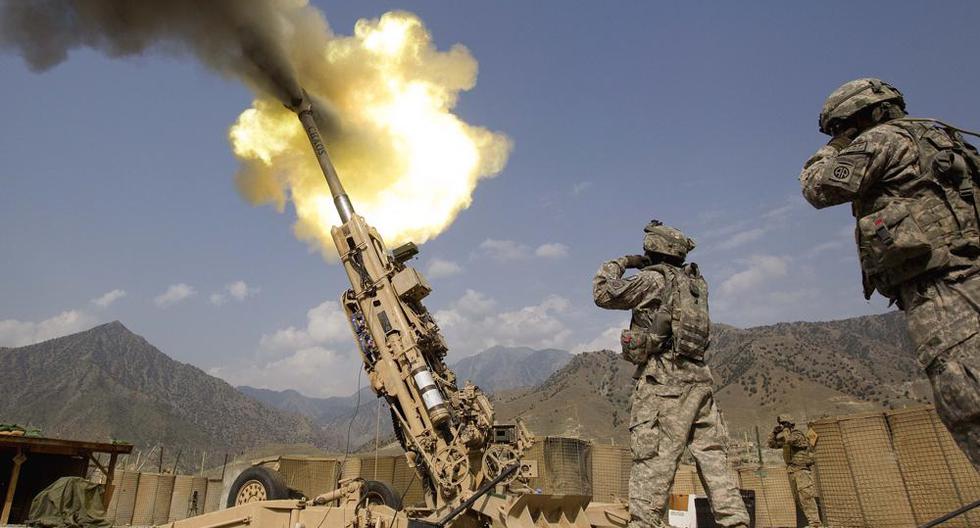 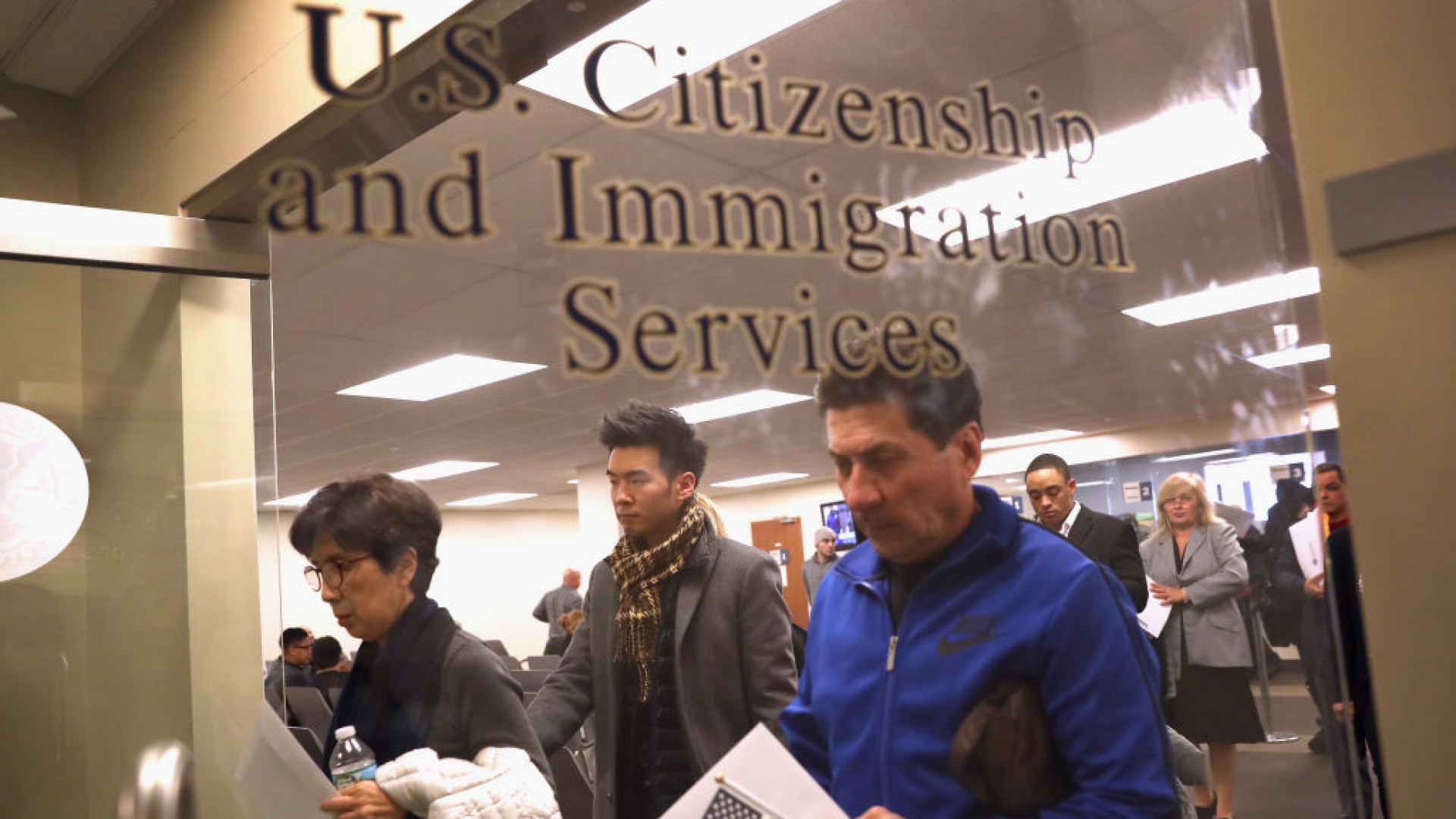